an ode to being unreachable.

I can think of few technologies that exhibit such extreme benefits and costs in modern life as the Internet. Here in the 21st century, you can scarcely find a place on earth unreachable by it. Smartphones have brought it to you with extraordinary convenience, almost no matter where you go.

I remember being enthralled by Les Stroud's wilderness survival show, Survivorman, when I was a younger man. Les would get dropped off in the most unreachable places on earth and would, without fail, be able to find some garbage that had found its way to those locations and piece together a shelter and a way to find food and water.

The lesson I took from that was that garbage is ubiquitous. 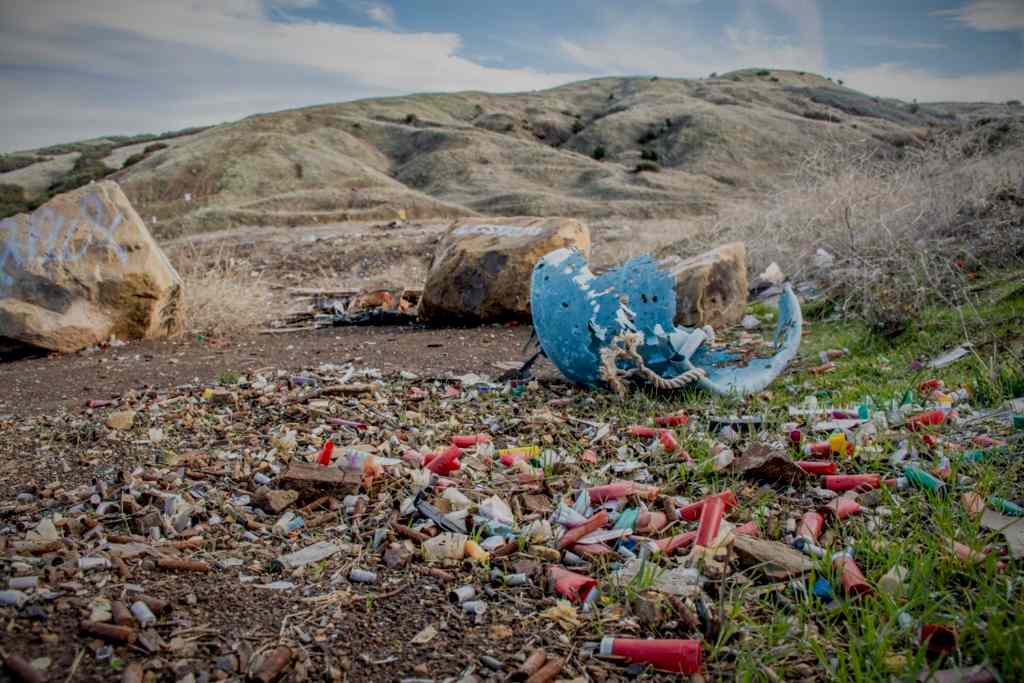 So, too, is the Internet.

Continuing the metaphor I've started: the Internet is also both beneficial and a nuisance, depending on the context in which it is found. The difference in the two, I feel, is whether you are using it or whether it is using you.

I went through a period a few years ago where I set about trying to learn the distinction between the two. I gave up my smartphone for a Nokia 3310 and a Garmin GPS that I hadn't touched in years.

The first few weeks were miserable. I had picked up a lot of habits using the smartphone without having noticed how much this device had changed me!

After the initial period of shock, I became comfortable not having the world at my fingertips. I could still text and call people, but I was forcefully snapped back into participating in the world outside my screen. Honestly, it was quite nice and it felt like waking up after a particularly long fever dream.

Nowadays, I'm back to using a smartphone, but the lessons that I learned in a year spent with the Nokia 3310 are still with me. I try to remain vigilant against careless smartphone use. I'd be lying if I said that it never grabs my attention forcefully like it used to, but it's a lot better these days. 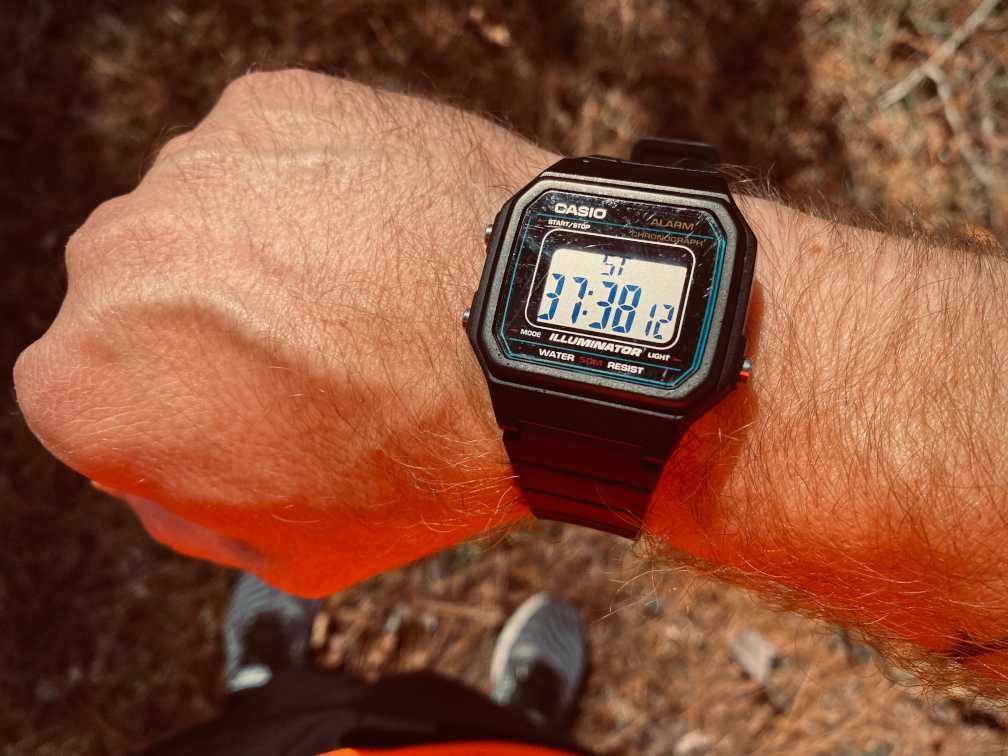 Every now and then, I try to remind myself how good it felt to be "unreachable" like I was when I used that Nokia 3310. I do this by leaving the smartphone at home when I know I won't be needed. I especially like going for runs and walks without it. A simple wristwatch will do if I'm trying to keep track of my running pace, after all!

It feels liberating to take these "unreachable" jaunts. Sometimes, the opportunity to be unreachable happens in unlikely places: waiting at doctors' offices, standing in line at the grocery store, or washing a particularly large stack of dishes.

Oh, what a blessing it is to exist without the expectation that someone or something can grab your attention! I cherish these moments, and I hope you get the opportunity to, too.